By: Roberto Mesir
In: Erasmus projects 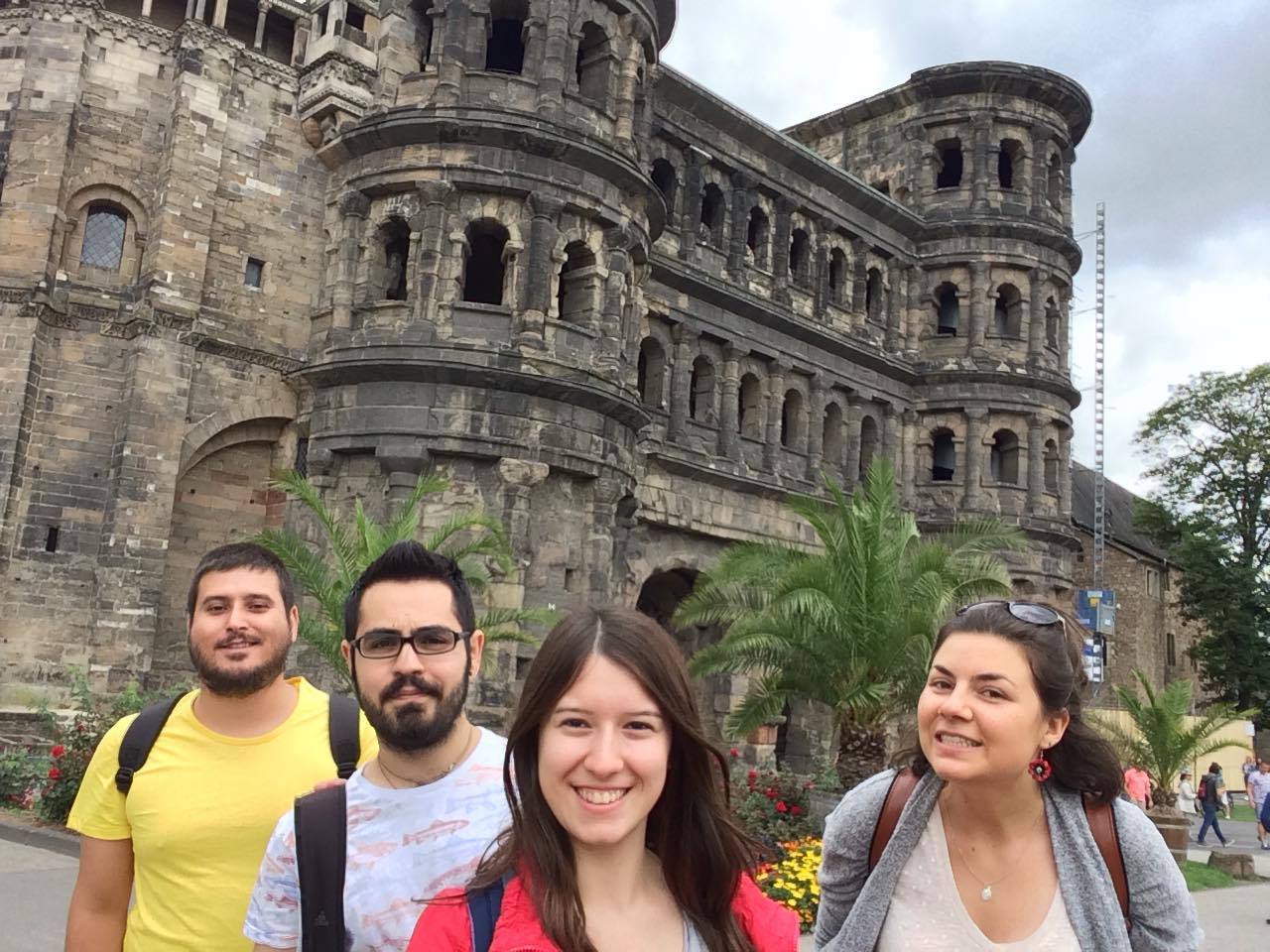 The Erasmus+ Programme is a European funding programme established in 1987 offering university students a possibility of studying or doing an internship abroad in another country for a period of at least 2 months and maximum 12 months per cycle of studies. Erasmus+ now offers the possibility to go way beyond the European borders as well. 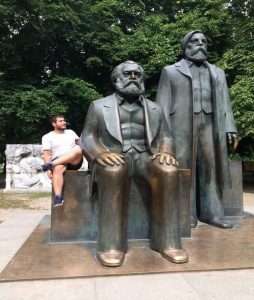 This is Rafet Koca from Turkey. He did his Erasmus study period in Germany, so we wanted to ask him how it was. 🙂

What was your motivation about Erasmus? Why did you want to do it?

I had never been abroad before. Many times, I heard fantastic stories from some friends who had been abroad before. I actually thought that receiving academic education at a different university in a completely different country (even for a half semester) would be a unique experience for me. Also, I believed that what I would see and how I would feel in an unfamiliar environment would definitely expand my vision of life and others around me. I also heard that Erasmus life is unbelievably fun. That was actually my motivation for it.

I’ve been learning German for years and I am really interested in the German, language, culture and history (also, in Germanistik studies). I hadn’t had the chance to practice my German effectively. The classes at my home university were not satisfying in that sense. That’s why Germany was my first choice. On the other hand, my second choice was Greece (Aristotle University of Thessaloniki). What I’d heard about Thessaloniki was extremely positive. People say it’s cheap there and the city is gorgeous. And Aristotle University is, no doubt, one the best universities of Greece. So if I hadn’t been accepted to Germany or hadn’t had the chance to go there, I would have gone to Greece willingly.

What is your first impression about Erasmus?

It was really hard to fully describe that feeling. Some experiences are hard to express in words. My first impression was quite strange, but in the positive meaning. Life styles, eating and drinking habits, entertainment… They were all interesting and I liked to keep up with them. I can easily suggest that my first impression was very positive.

Have you ever faced any obstacles before/during/after the mobility? What were the challenges if you specify?

Of course I have. Before the mobility, I had problems mostly of economic reasons. You know, 1 € was 4,05 ₺ in that period (in April 2017). The exchange rates meant a big challenge for every student in Turkey who went abroad in that period. The challenge is even bigger right now. During the mobility, I still had some economic problems, but I’d got used to the prices in Germany. I can say things just got easier as the time went by. I mean, you learn how to spend your money. You learn to behave according to your budget and to think economically. Other than that, it was not so easy for me to make friends there. The social circles had already been set, beginning from the Fall term. I went there in the Spring term. In other words, it was not that easy to get into those groups and make many friends. But in time, this was no longer a problem. After one and a half months, I got many friends calling and inviting me to the parties or meetings. After the mobility, I actually didn’t have so many problems. I passed almost all of my classes there. It was all OK. But on the first a few days I came to Turkey, I felt myself a bit (psychologically) uneasy. But it didn’t last.

Which skills did you acquire after Erasmus?

I believe and actually I feel that my survival skills have developed owing to Erasmus. You go to a country you’ve never been to on your own. A completely different place. All the way different people. Different foods, drinks and eating habits. A very different education system. A different language everywhere. But you have to learn to cope with them. That makes you absolutely stronger. Also, my German language skills have got much better. Now I can express myself in German more fluently.

What are the cultural differences between Germany and Turkey?

Many Turks and Kurds have been living in Germany for decades (as a result of the labor migration in the 1960s). I think at least 5-8 million people originally from Turkey live there. You can come across a Turkish or a Kurdish person everywhere in Germany. For that reason, I didn’t feel like I was in a ‘foreign’ country so much. One can easily see that two different cultures have been knitting up with each other for years. There are Döner and Kebap cafés everywhere. If I start to count the cultural differences between two countries, it will take me hours to do so. It’s a long question of debate in sociology. What I believe in general is that cultures of Germany and Turkey are completely different, but over the past decades they have been mixing with each other.

Do you recommend Erasmus in Germany to our readers?

Of course yes. You can easily improve your German language; because as far as I‘ve seen, the Germans love their own language. You can see they are insistent on speaking it (without switching to other languages). But they really help you to improve it. For example, if you’re not a very good speaker, they sometimes try to speak more slowly. Other than this, it’s much cheaper (especially the food and drinks) than other European countries (such as Belgium and the Netherlands). The transportation is simple and relatively cheap (if you have a SemesterTicket). German people are good-humored and helpful. I am -kind of- sure that you will not regret an Erasmus experience in Germany.

Can you please describe us the positive impact of Erasmus to your professional career?

I am studying Translation and Interpreting Studies at Boğaziçi University in Istanbul. German is my second foreign language. We are expected to translate from or into our second foreign language when we graduate. I am now able to translate texts in German into English and Turkish more easily, owing to my exposure to the German language during my Erasmus study. I’ve learnt so much, as I followed the news and events there as much as I could. My knowledge on German language, culture and politics have far better expanded. Besides, in the academic circles, having an Erasmus experience is of an importance , since receiving education abroad is valued greatly.

Thank you Rafet for the interview! Hope this will enlighten our readers about Erasmus!

This article is part of “Cro – EU – Planet Earth” project which is funded by the European Union. Objective of our project is to inform Croatian youth and involve them in various educational, work related, volunteering and traveling opportunities. If you want to be updated on various opportunities “Cro – EU – Planet Earth”, please subscribe to our mailing list by sending us email on urbanamladez@gmail.com with title “Subscribe” and put in your name and surname and year of birth.